Habits vs. Goal-Directed Behaviors
What is a habit? According to behavioral psychology, a habit is an automatic behavioral response to stimuli in the environment. The potency or strength of a habit is highly correlated with its repetition and consistency across contexts.

Oftentimes, the term “habit” becomes interchangeable with the concept of “goal-directed behavior.” However, habits and goal-directed behaviors are two distinct phenomena. In fact, these processes share different neural bases. Habits typically become implemented in the presence of antecedent cues, whereas goal-directed behaviors focus on consequences. In other words, habits tend to leave out the goal in mind and tend to be performed automatically. Typically, habits are not impacted by changes in the value of a goal or outcome, i.e., one would perform a habit regardless of whether the outcome is getting the reward or not.

While the automaticity of habits helps alleviate cognitive load and effort and increase efficiency, especially for everyday behaviors, some habits are maladaptive and maybe even occur outside of our awareness. Most habits are bound by stimulus control; in other words, once a stimulus is presented, the habit automatically occurs. On that note, the advantage of goal-directed behavior is its flexibility because goal-directed behavior is not stimulus bound. Since goal-directed behaviors focus on the consequences or rewards, there are more options from which to choose.How can habit and goal-directed behaviors help us as we attempt to engage in new behaviors? In the initial stages of new behavior, it may be helpful to think about goal-directed behaviors and invest in the consequences associated with goal-directed behaviors to build motivation and commitment, especially given the fact that they recruit more effort and attention. When attempting to maintain and sustain behavior, it may be worth thinking about the principles of habit formation and pairing behavior with stimuli to evoke automaticity. For example, if my hope is to initiate the behavior of exercise, a goal-directed behavior mindset would prompt me to think about the rewards I would attain at the end of the task: an enjoyable meal, increased attractiveness, and more attention from others. When I aim to solidify this behavior into a habit, I would form a stimulus-response association between my alarm clock going off at 5pm every day with the behavior of exercise. In other words, upon hearing my alarm clock going off at 5pm, this stimulus would provoke me to exercise.

We hope that understanding the concepts and differences between habits and goal-directed behavior may help you in building and sustaining your life worth living goals. 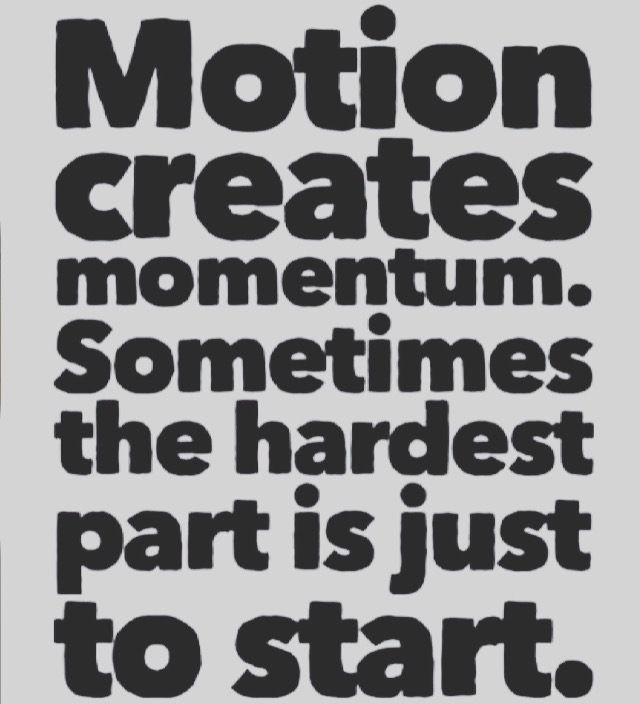 MEME OF THE WEEK 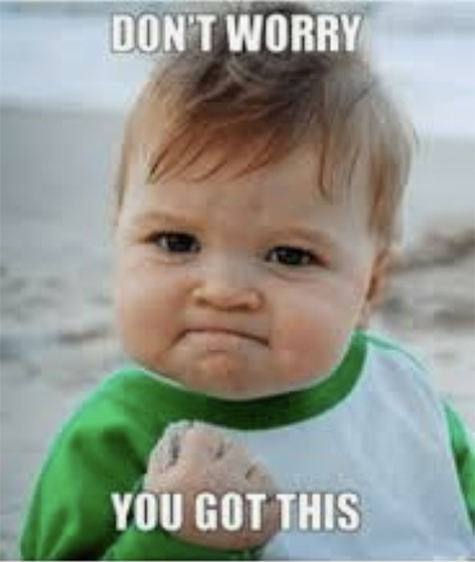 PODCAST
Jen Gunter: The Truth About our Bodies by NPR.org
TED TALK

BOOK OF THE WEEK
(Click below to Purchase Book) 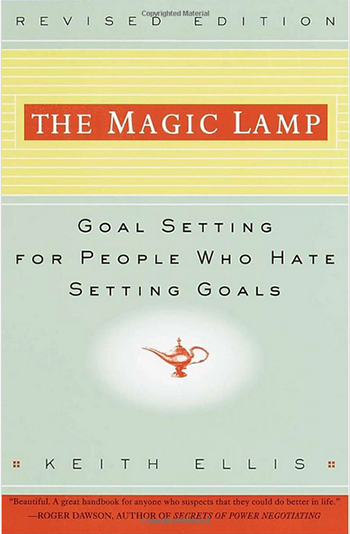 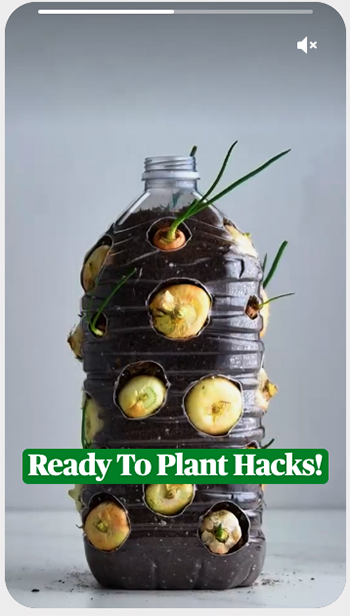 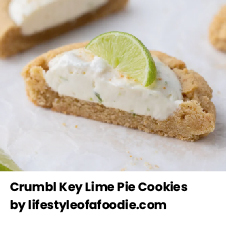 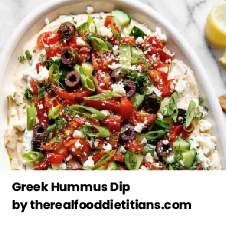 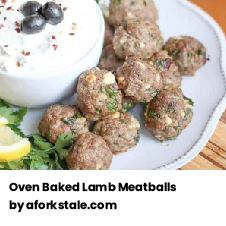